A fantastic opportunity to work with a unique and strong creative; Homecut is a brilliant musician and poet who has turned his talents to theatre and already won plenty of awards for Black Men Walking.

‍WOKE is a brilliant one man show exploring the relationship between feminism and Hip-Hop.

"The twin juggernauts of hiphop and feminism are on a collision course. And Testament reckons he’s the guy to sort it out."

Testament and I worked together on the album cover for his Homecut Remixed Vol 1. in 2012 and he wanted to use some of my signature illustration style in the artwork in the press pack for his newest production.

I have included some of the experimental stages and illustrations which weren't quite right for the theatre director as they don't show the detail in the photographs as clearly. A lot of ideas combined to give some interesting detail but the photography needed to remain clear and use some of the individual style. 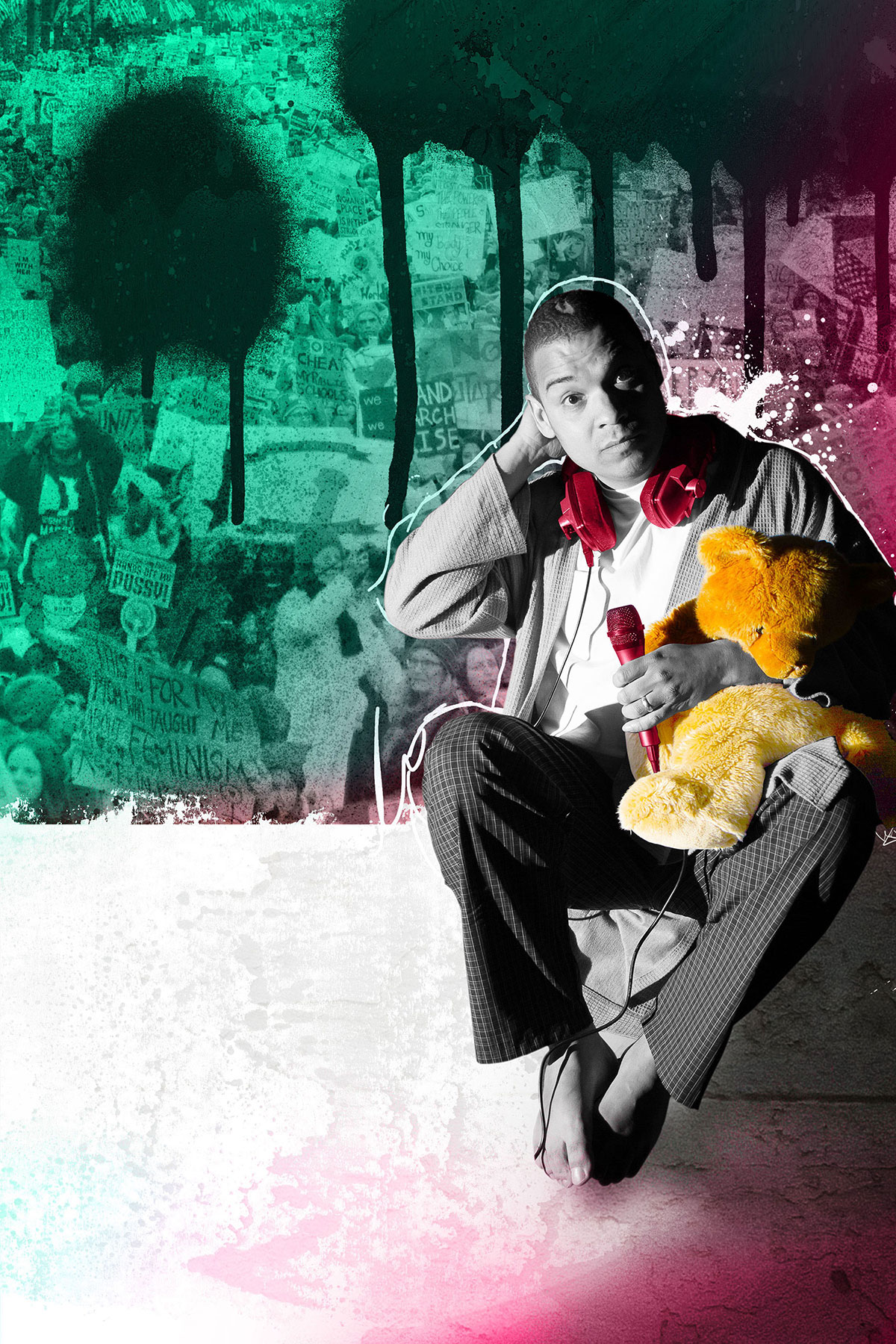 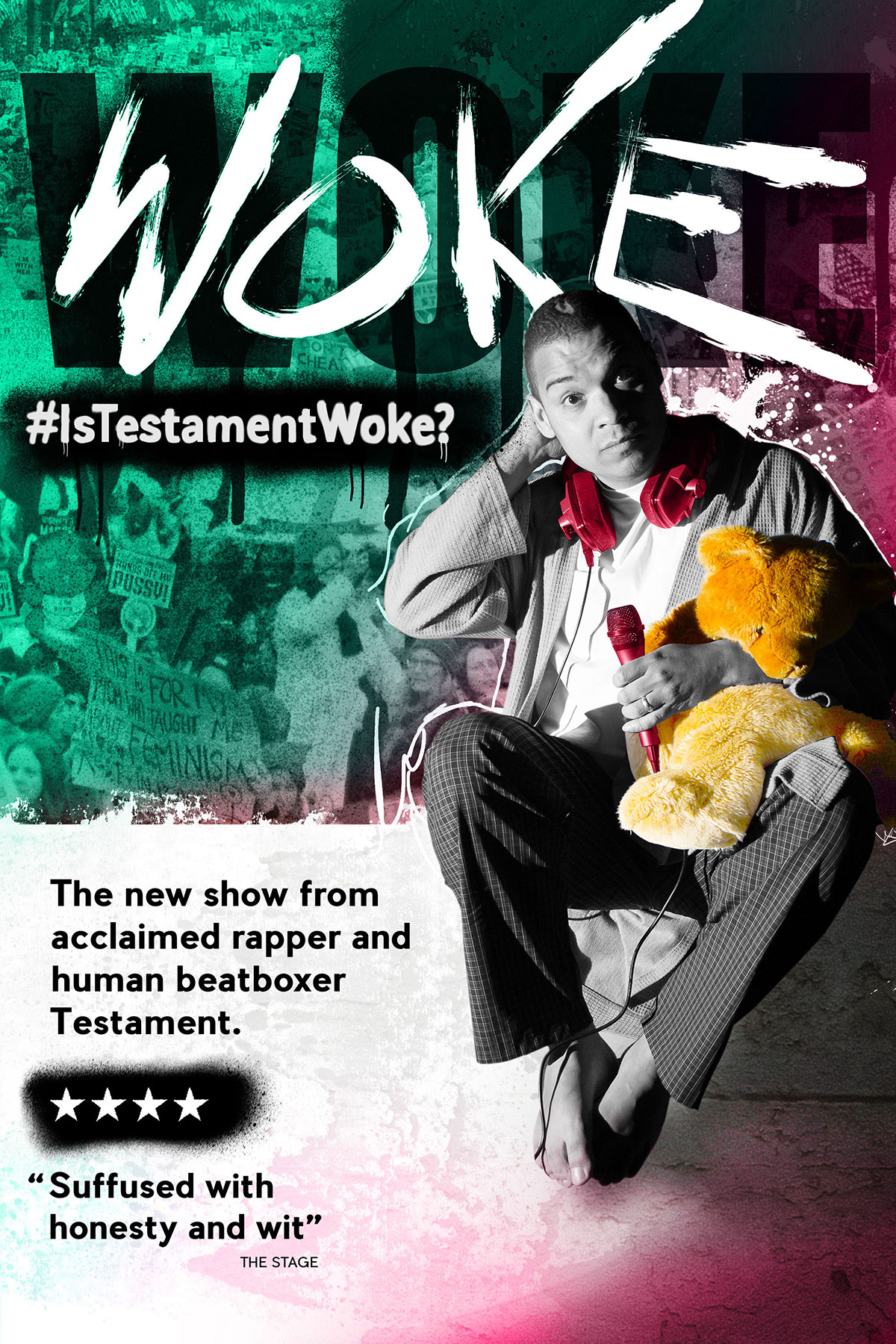 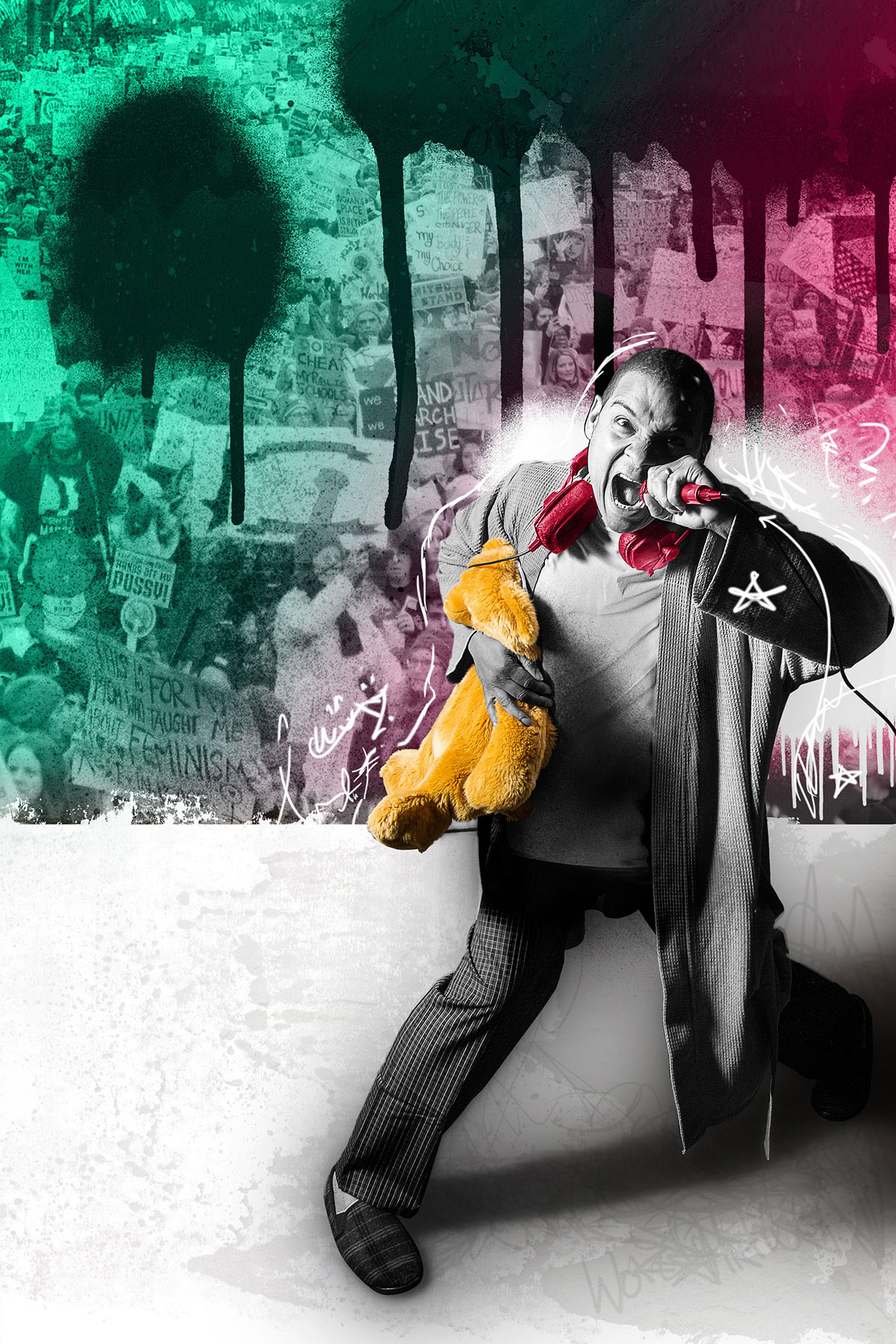 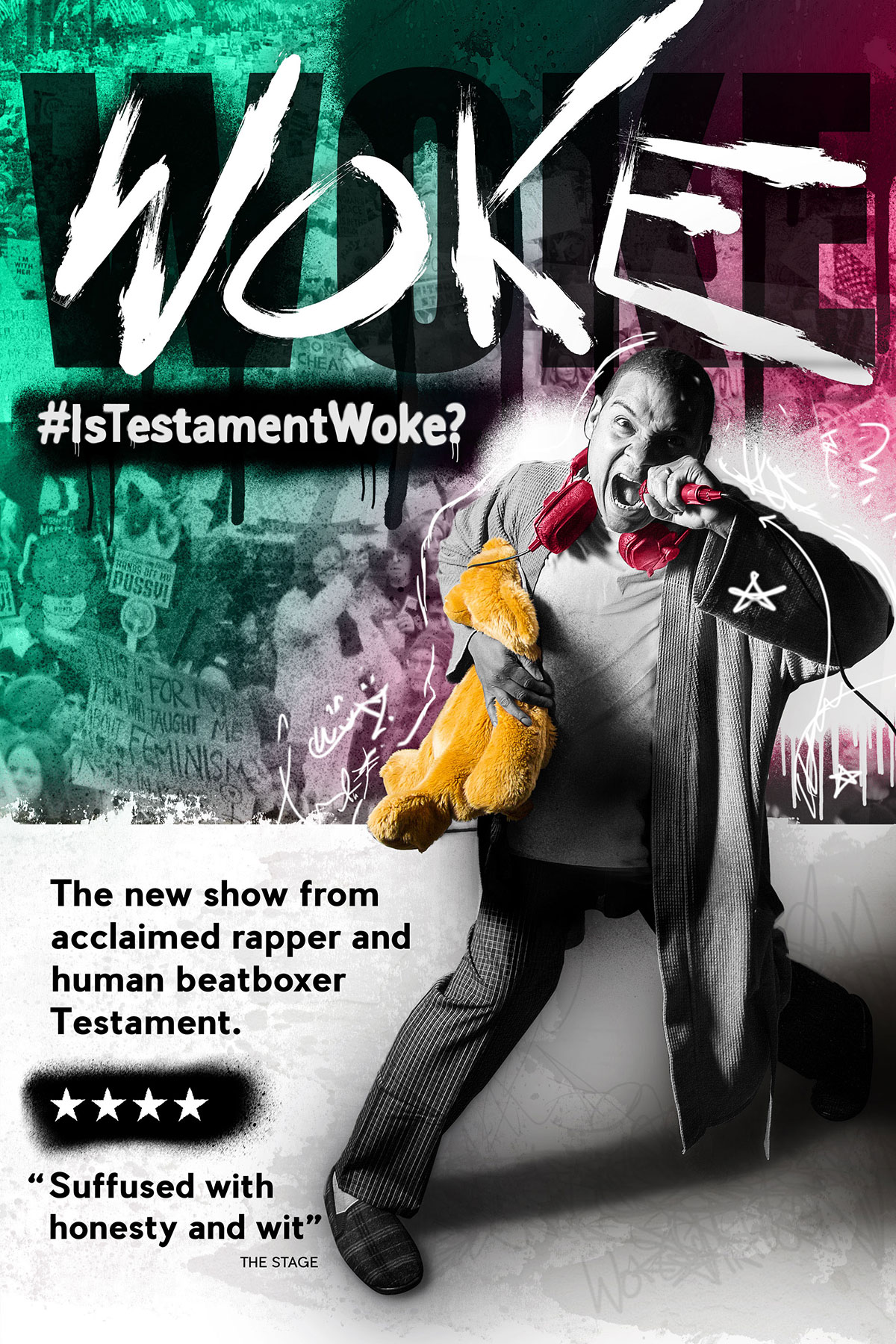 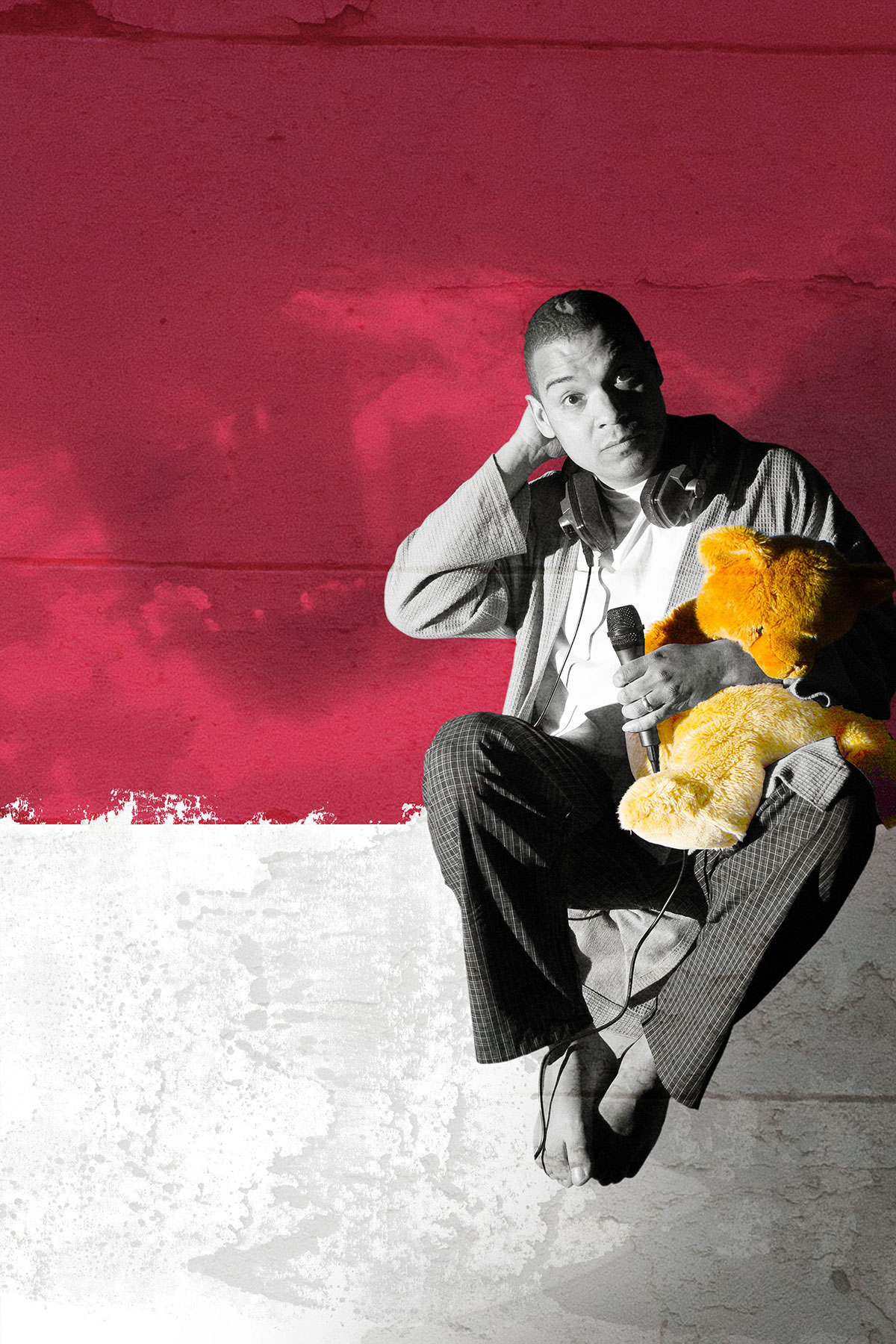 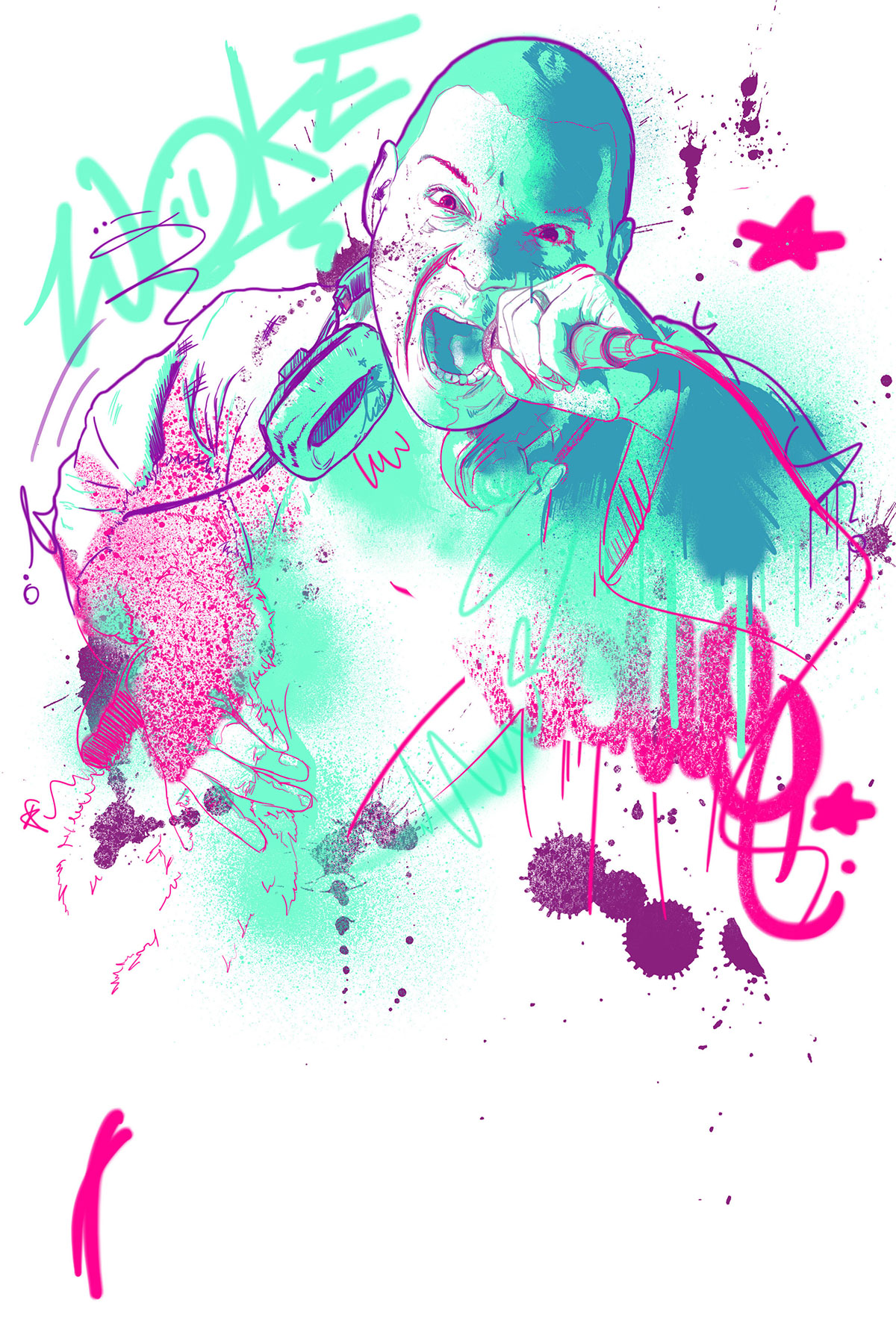 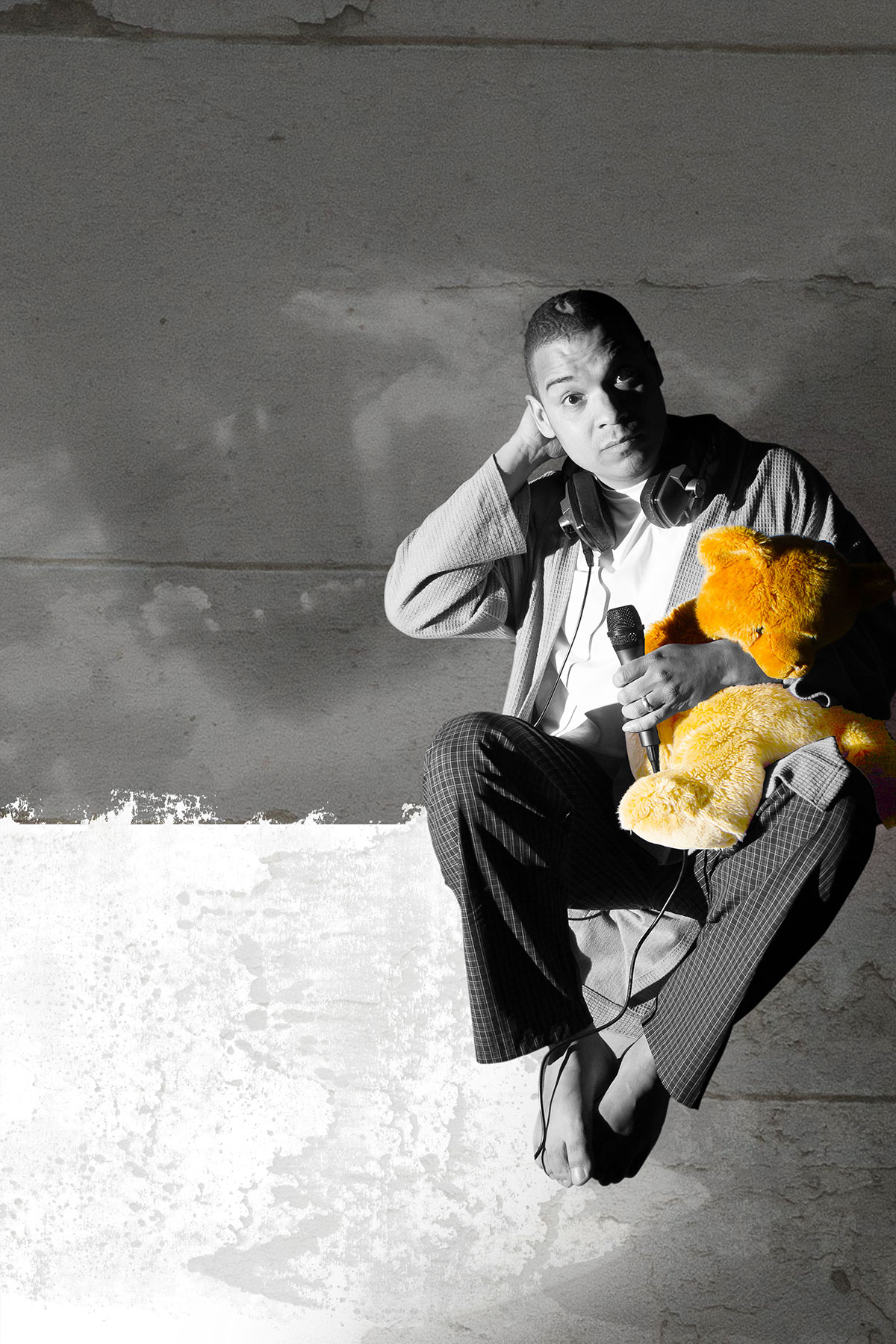 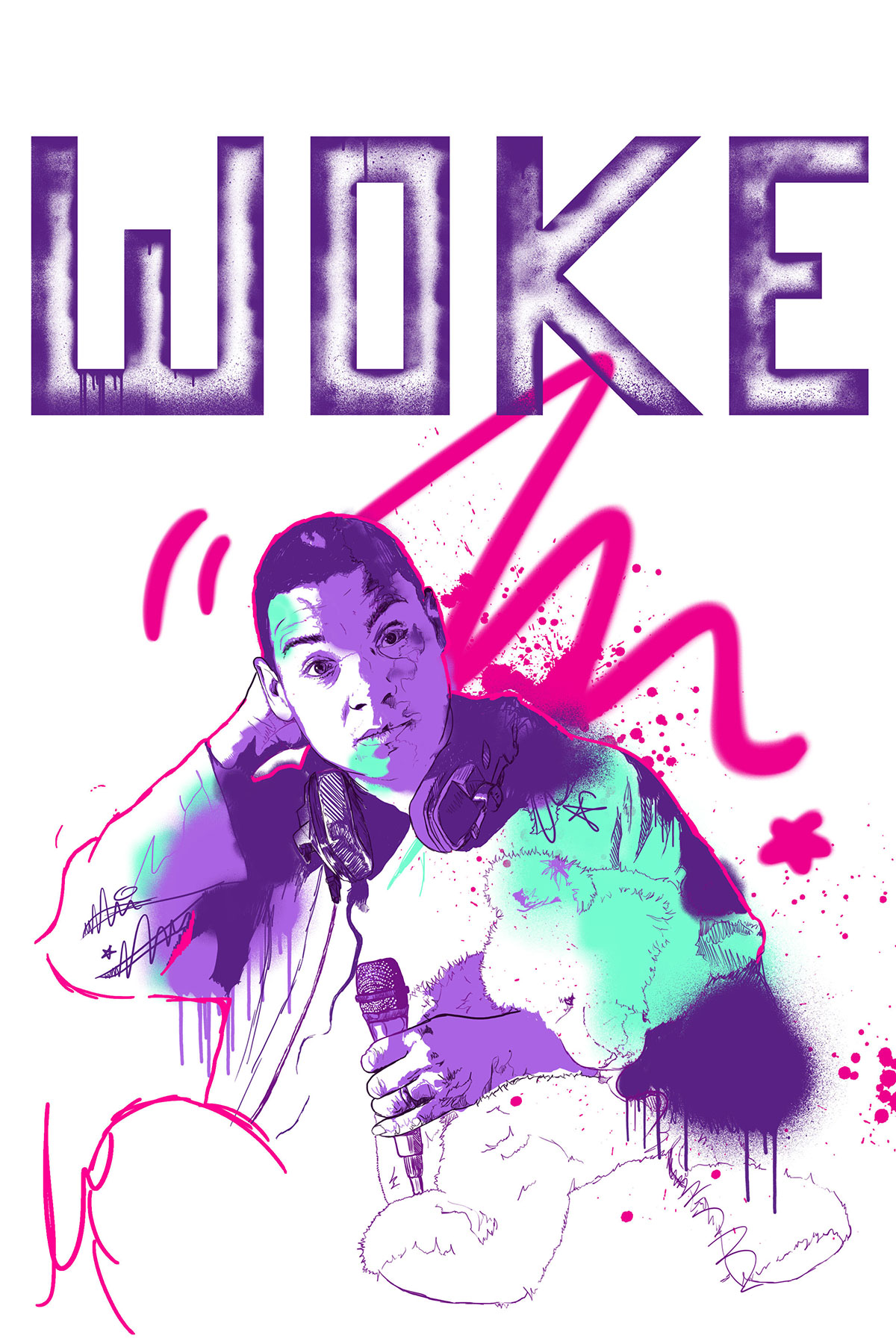 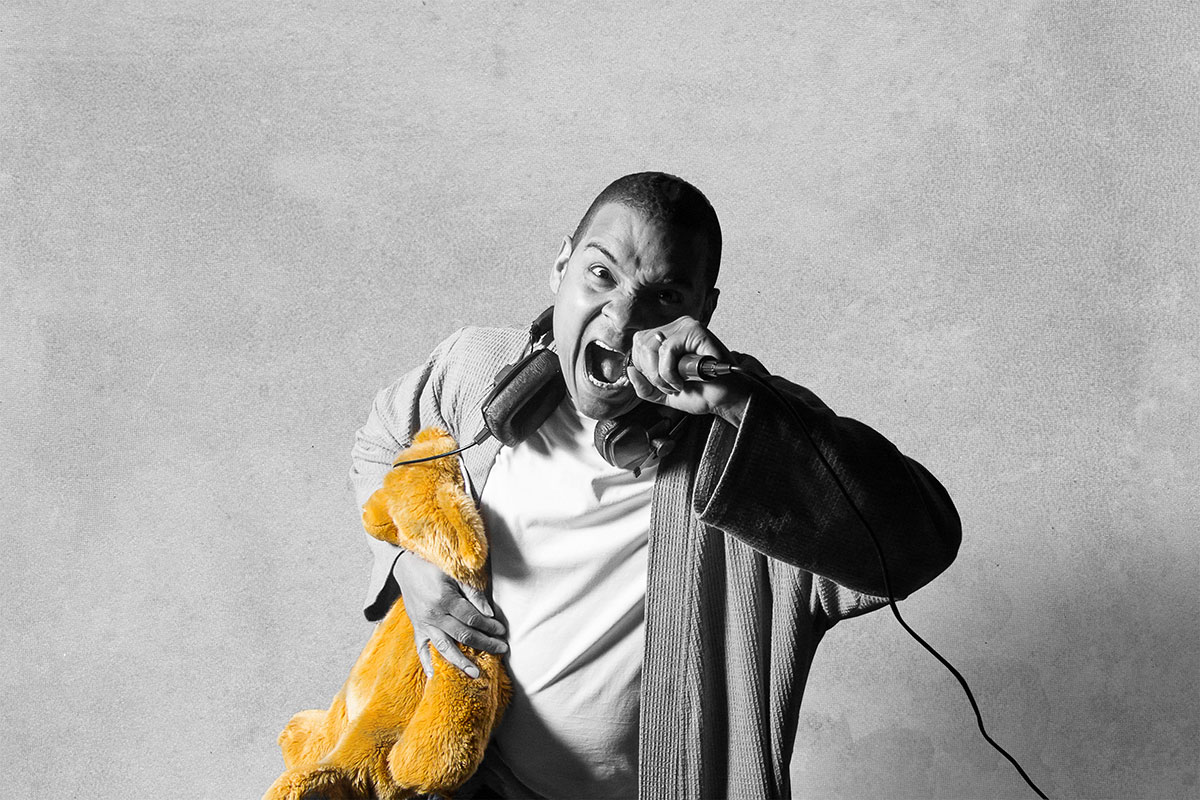 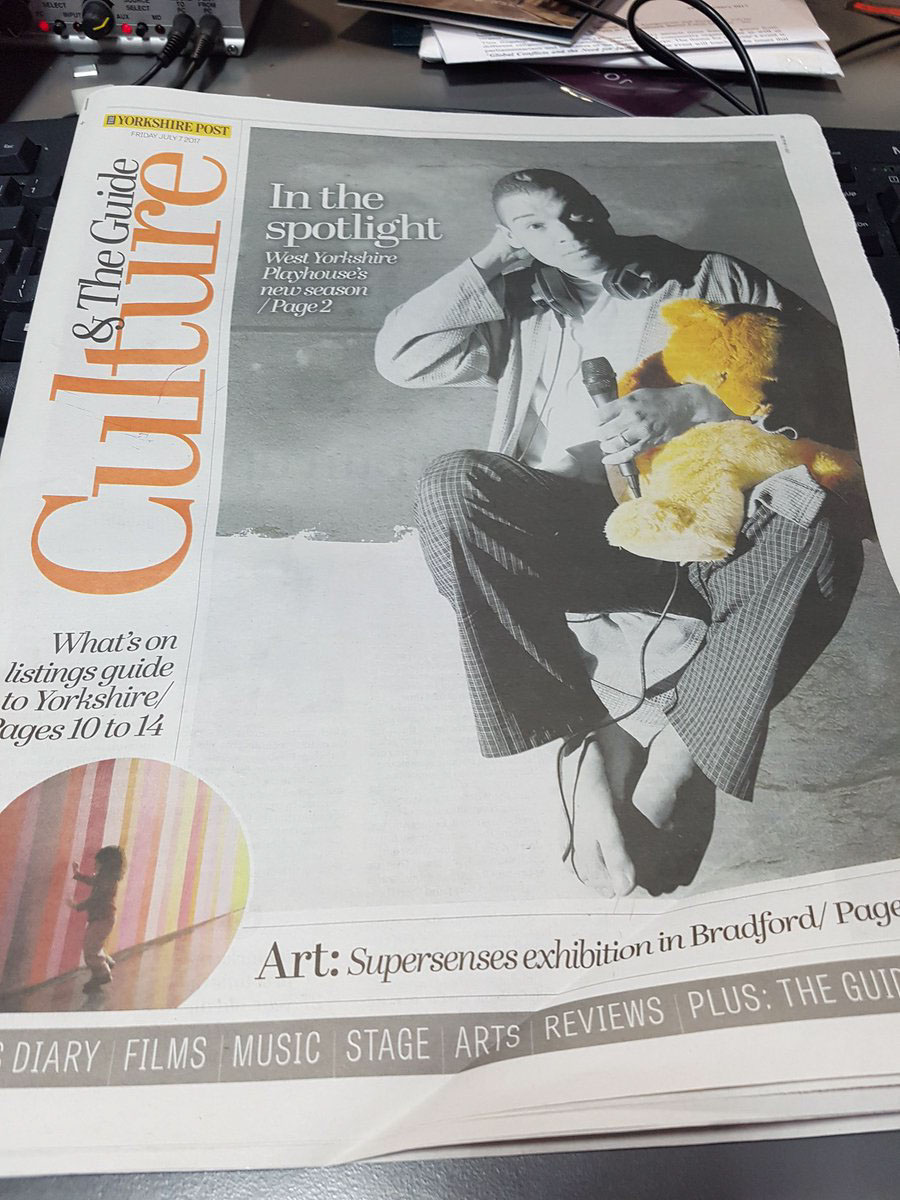